I gave up on my modern adaptation of Oedipus Rex, but I am now halfway through writing a sci-fi screenplay. It’s called If You Don’t Know Amy By Now. It’s heavily influenced by  this Do the Right Thing tribute: 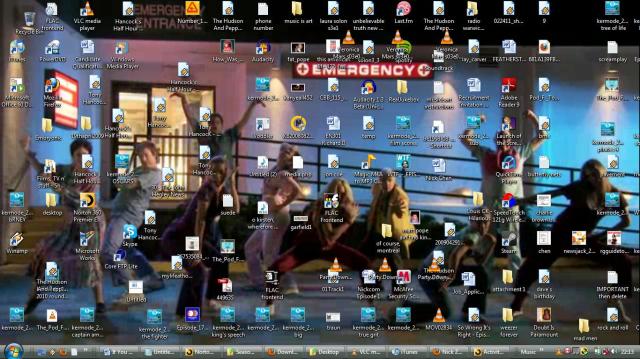