Film Reviews 5: “An Education”, “Let the Right One In”, “The Princess Diaries” and 9 others… 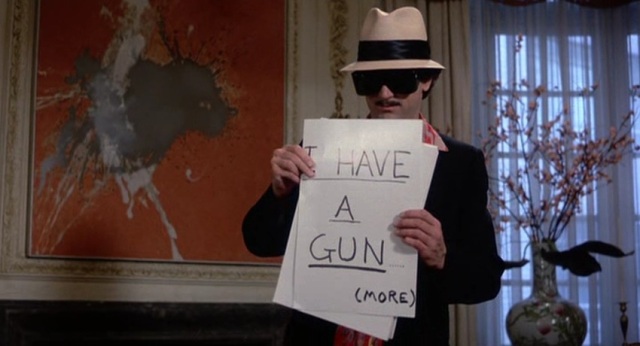 This fortnight: ‘American Psycho’, ‘An Education’, ‘Deconstructing Harry’, ‘Definitely Maybe’, ‘The Devil Wears Prada’, ‘The Invention of Lying’, ‘The King of Comedy’ (pictured above), ‘Let the Right One In’, ‘My Summer of Love’, ‘The Princess Diaries’, ‘Sherlock Holmes’ and ‘Wonder Boys’.

By the end, not only am I unsure if the deaths took place, I don’t even know if I saw them. But at least I know a lot more about Phil Collins (not his music, but his murderous tendencies).

A sinister romance, heart strings played with sarcastic French turns of phrase, jazz classics, 1960s dance moves, and a contender for film of the year. Stay in school, kids!

Woody Allen attempts to ‘do another Annie Hall’, and fails, unfortunately, but fails better than the many other people who attempted to do the same (I’m looking at you, When Harry Met Sally). 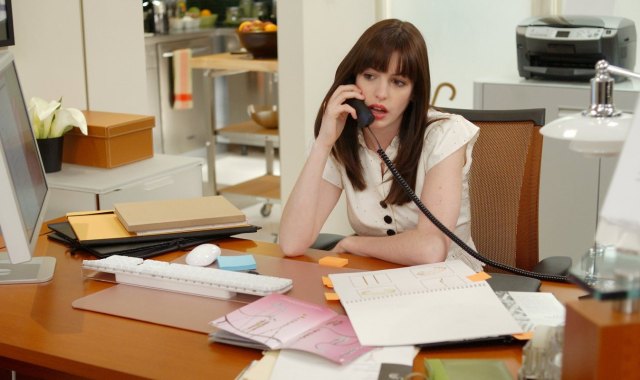 This film was not like any of my experiences working in an office.

The invention of celebrity cameos in an unfunny film with a flawed premise that isn’t interesting enough to sustain interest. It did have Barry from Eastenders, though. Oh, and Tina Fey. 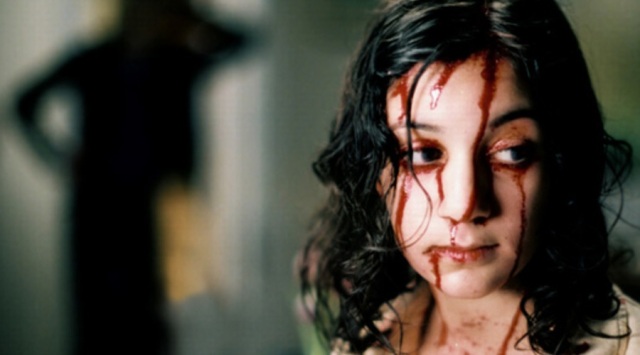 A subtle vampire coming-of-age love story based on a book about two lonely children. Except it’s not Twilight, and is actually pretty fantastic – lighting, music, atmosphere, gory scenes and everything else you wanted from Twilight, apart from Robert Pattinson breaking a limb.

Had nothing to do with autumn. 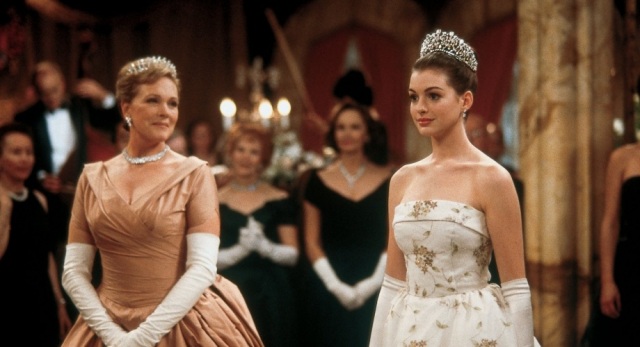 Just as with Twilight, its best scene is an irreverent example of baseball. Although the display of how princesses play baseball wasn’t quite as fun as Bella icily watching Edward run through some trees to catch a ball, it still made me laugh.

I saw this at the cinema because Avatar 3D had sold out. I wish I hadn’t.

I was hoping for something reflecting my real life, and instead got a film.